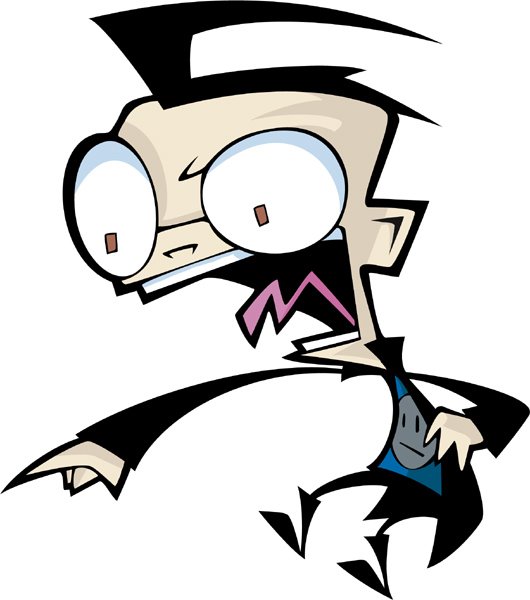 However, the idiocy doesn’t end here. Dib Buterin decided to take on the role of FED chair of Ethereum by issuing the following statement:

The development community is proposing a soft fork, (with NO ROLLBACK; no transactions or blocks will be “reversed”) which will make any transactions that make any calls/callcodes/delegatecalls that reduce the balance of an account with code hash 0x7278d050619a624f84f51987149ddb439cdaadfba5966f7cfaea7ad44340a4ba (ie. the DAO and children) lead to the transaction (not just the call, the transaction) being invalid, starting from block 1760000 (precise block number subject to change up until the point the code is released), preventing the ether from being withdrawn by the attacker past the 27-day window. This will later be followed up by a hard fork which will give token holders the ability to recover their ether.

That’s right folks, Buterin has the ability to tell the community to have consensus to steal your Ether at any time. You could be right in the middle of huffing it out of a paper bag, and poof it disappears because Buterin said so. Some will claim, “this prevents the attacker from exploiting the DAO, thus it’s a good thing”. Bitcoin never sacrificed it’s freedom to stop scammers – it was the price paid as freedom is not free. When Bitcoinica and Mt. Gox were hacked, no one proposed a hard fork that would allow people to reclaim their coins. Even more frightening, I highly expect this incident to fuel certain crowds to be more vocal for hard forks to reduce scams in Bitcoin. We’ve been so adamant to resist this sort of regulation at the protocol level, meanwhile Buterin not only endorses, but creates it.